Madeira offers not only a pleasing year round climate and wonderful fauna and flora - Madeira island is also one of the most endearing holiday destinations in the world!

The volcanic island of Madeira was discovered in 1419 by the Portuguese Captain, João Gonçalves Zarco.

Madeira is an archipelago composed of two inhabited islands – Madeira and Porto Santo – and two small uninhabited islets, the Desertas and the Selvagens. The archipelago is situated at 32° 39’ 4’’ North and 16° 54’ 35’’ West, about 560 miles off the coast of Portugal, and 366 miles off the coast of Morocco. The total area of the island is 286 mi2, of which the vineyards occupy approximately 1220 acres.

The island relief is steep and a mountain range runs the length of the island with the highest peak Pico Ruivo, 6109 Ft.above sea-level. This range causes the island to have seven different micro-climates which has a determining effect on where the vineyards are planted.

The overall sub-tropical and temperate climate, together with the fertile volcanic soils provide perfect conditions for the growth of a wide range of different crops.

Located only 3 or 4 hours from most European capitals, Madeira island remains Europe’s most beautiful sub-tropical paradise which extends an invitation to visitors for just a weekend or a deliciously longer stay. As an echo to the past, many people now arrive by ship as Funchal is a favoured port on the Atlantic Ocean cruising routes. Over the last decade Madeira island has seen a smooth migration of tourismout of Funchal and into the rural districts of the island.

fishing, and mountaineering are some of the many reasons that people now visit the island.What they all find in common is that with its very low ratio of tourists to local population, they have a chance visit an island that lives and breathes another life other than being totally in thrall to the tourist Euro.


The pleasant soothing colours that invade the senses are the luxurious tones of rich green set against an azure Atlantic ocean - this truly is where Europe meets with the Tropics. 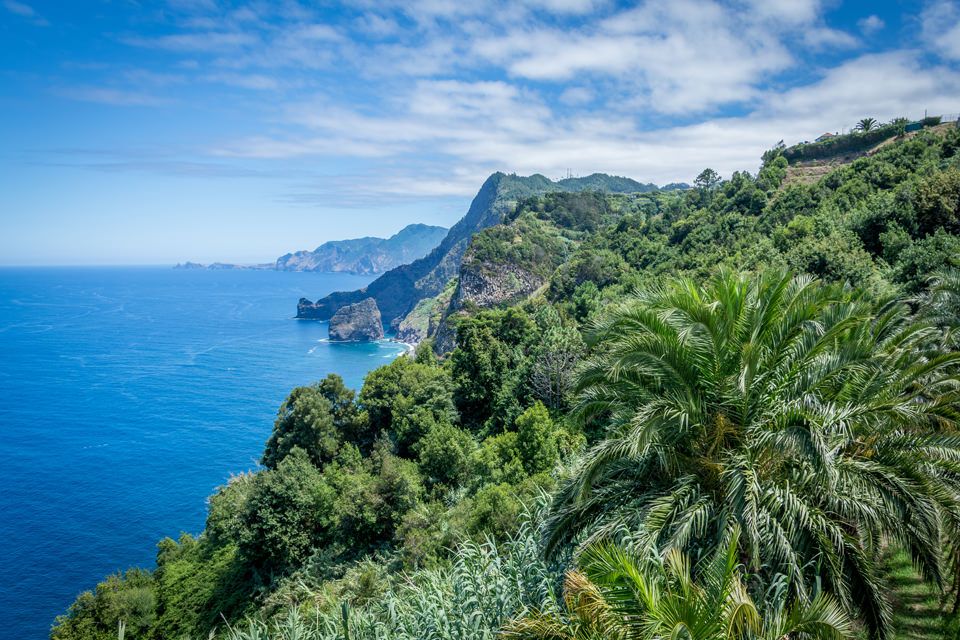 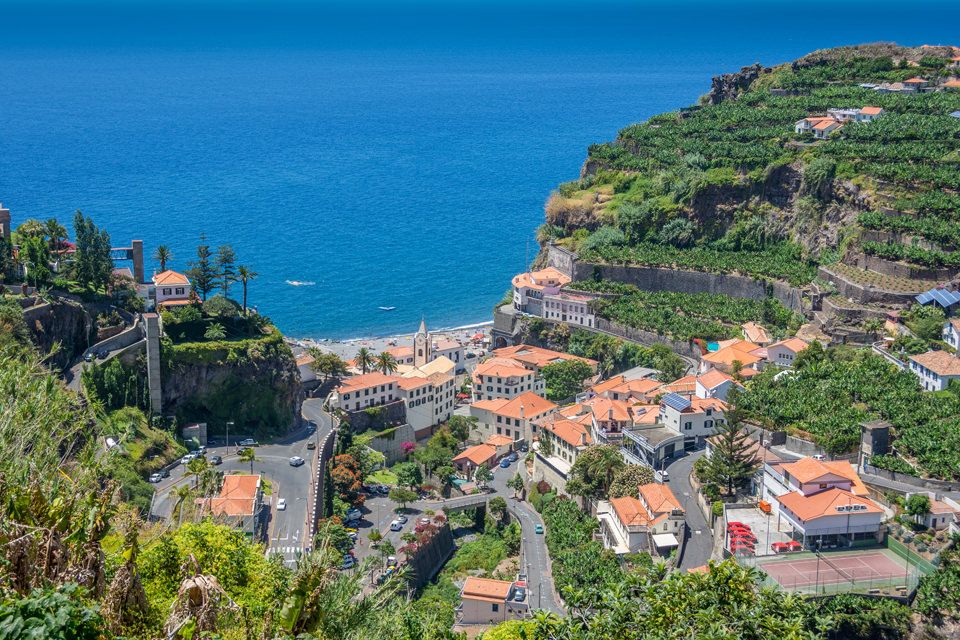 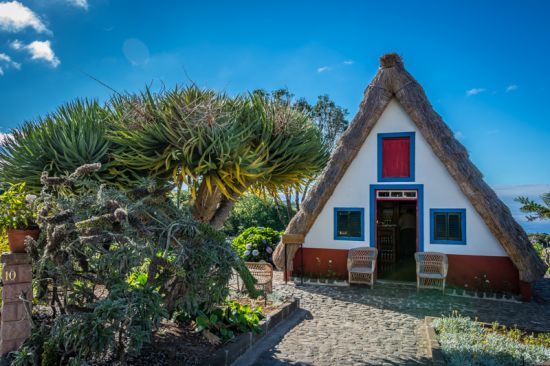 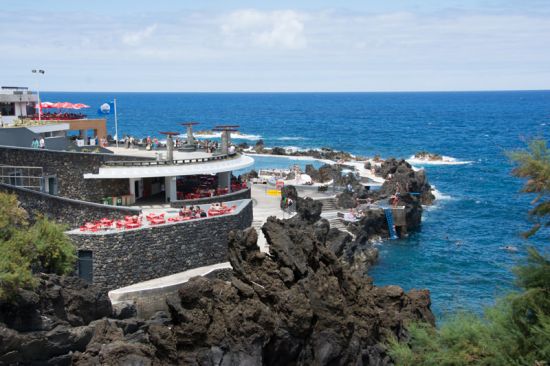 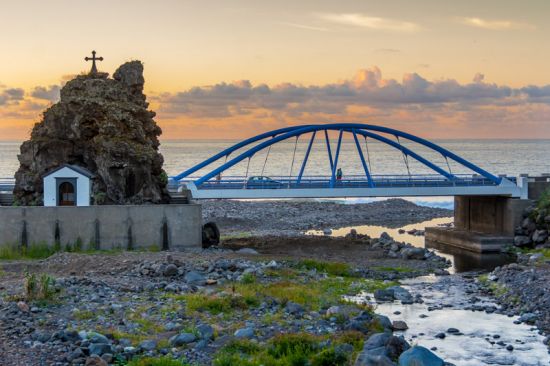 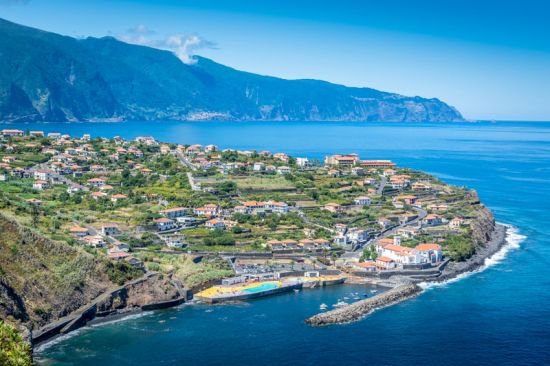 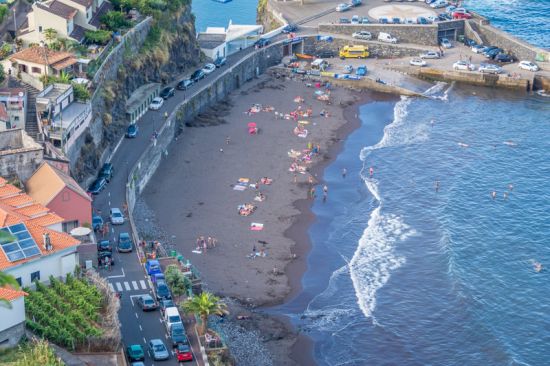 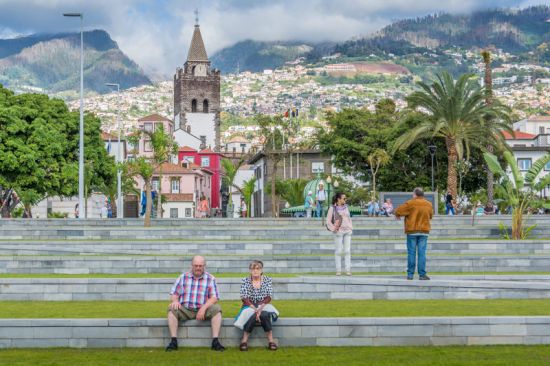 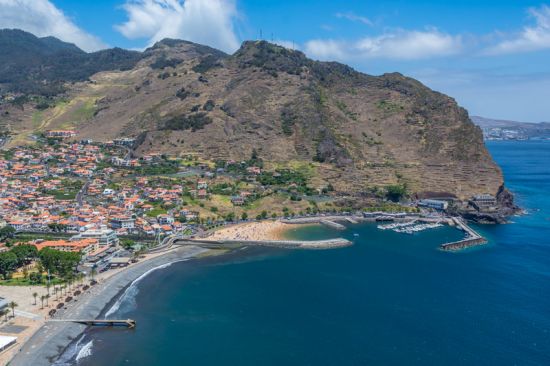 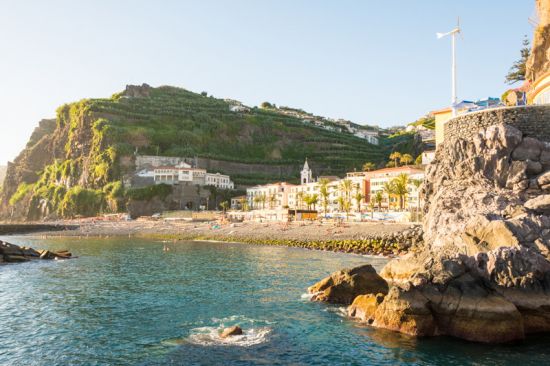 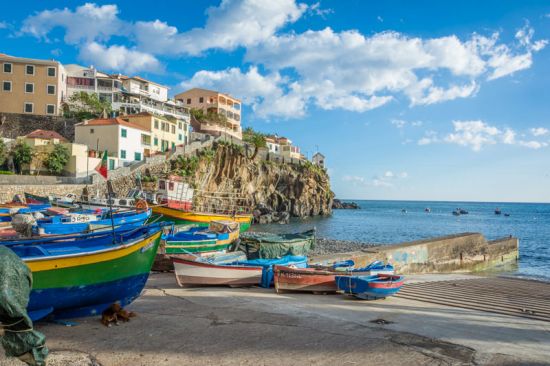 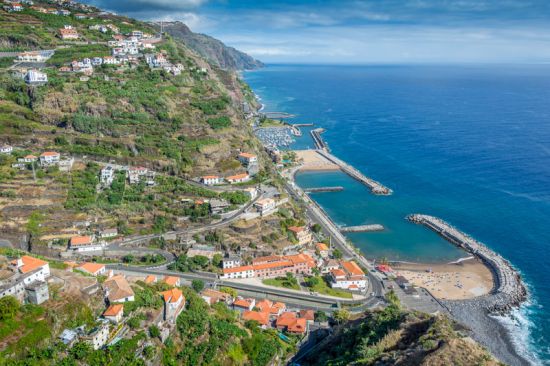 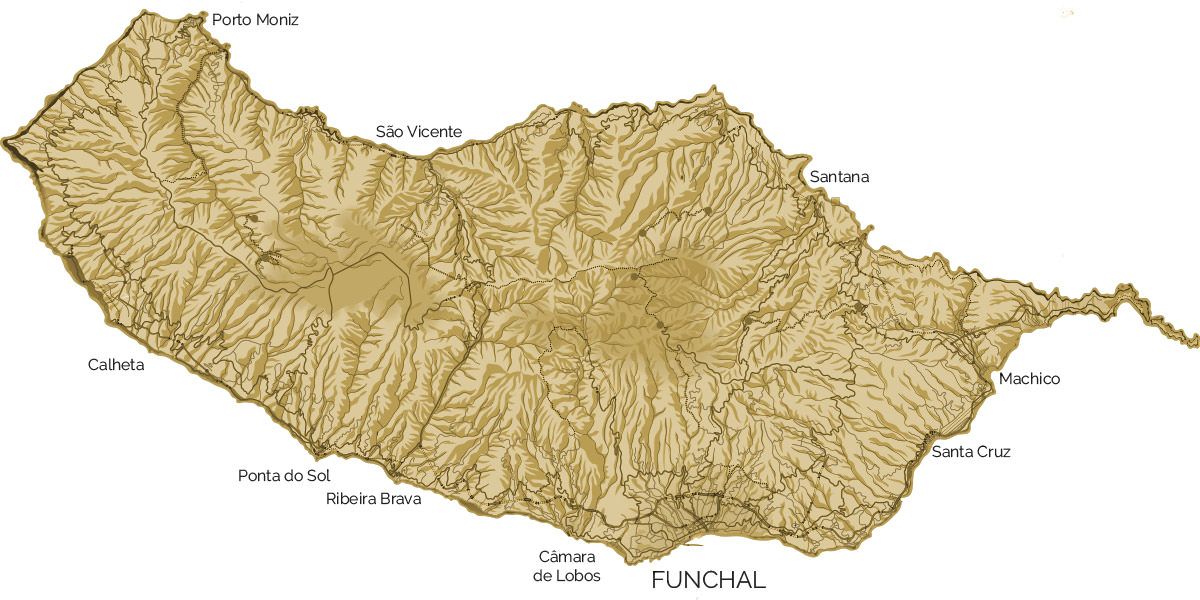